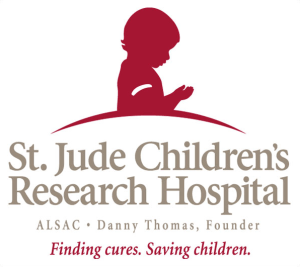 As the official pollster/market researcher for St. Jude we were especially focused on expanding the support base to new constituencies, messaging, and boosting favorable numbers.

In 1999 our polling found special opportunities among Latinos and African Americans. St. Jude had never had any targeted outreach to either group.

Following this survey, we conducted focus groups in Boston, Detroit, St. Louis, and Los Angeles — all strong cities for St. Jude — and found that Tiger Woods and Daisy Fuentes were the best in each category. They became spokespersons and Goodwill Ambassadors.