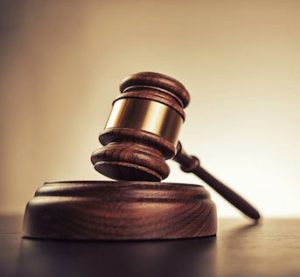 The story is of a prominent attorney in Utica who had run for city judge three times and never gotten more than 20% of the vote. He came to me in 1995 looking to run again, this time against a longtime sitting judge, after a long conversation we decided to do a focus group to see what might resonate with voters.

The incumbent was 67 years old and could not finish his term if he was re-elected because of state law mandating retirement of judges at age 70. But how do we convey that without alienating a lot of seniors who would be voting?

The focus group revealed that the message that worked was that “by law he was prohibited from completing his term because of mandatory retirement”. We then did a sample of 400 voters in Utica and in the first horse race incumbent was leading by more than 30 points — 52% to our client\’s 20% (a familiar number). After the message test, the race was then 41% to 39% for the incumbent. Our candidate\’s ads featured the screen crawl against a black background with the mandatory retirement message. Our guy did in fact lose the race — 51%-49% — 2 points.