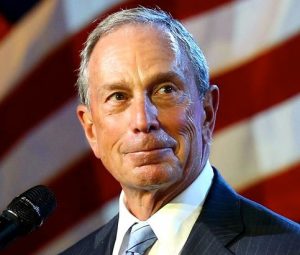 In preparation for 2001, Bloomberg\’s team hired me to do two polls and a couple of focus groups. At the time, Hillary Clinton was popular in NYC and the city\’s Public Advocate Mark Green was the frontrunner.

Bloomberg\’s name was known but in a different context, not as a candidate. I came in as a skeptic but discovered that New Yorkers wanted someone to run on the “Rudy Mantel” (tough, good government, anti-corruption, not beholden to special interests), plus they wanted a candidate who was “larger than New York”, a world figure. Early numbers were not good for Bloomberg, and things certainly went more his way after 9-11, but the larger than NYC theme worked.