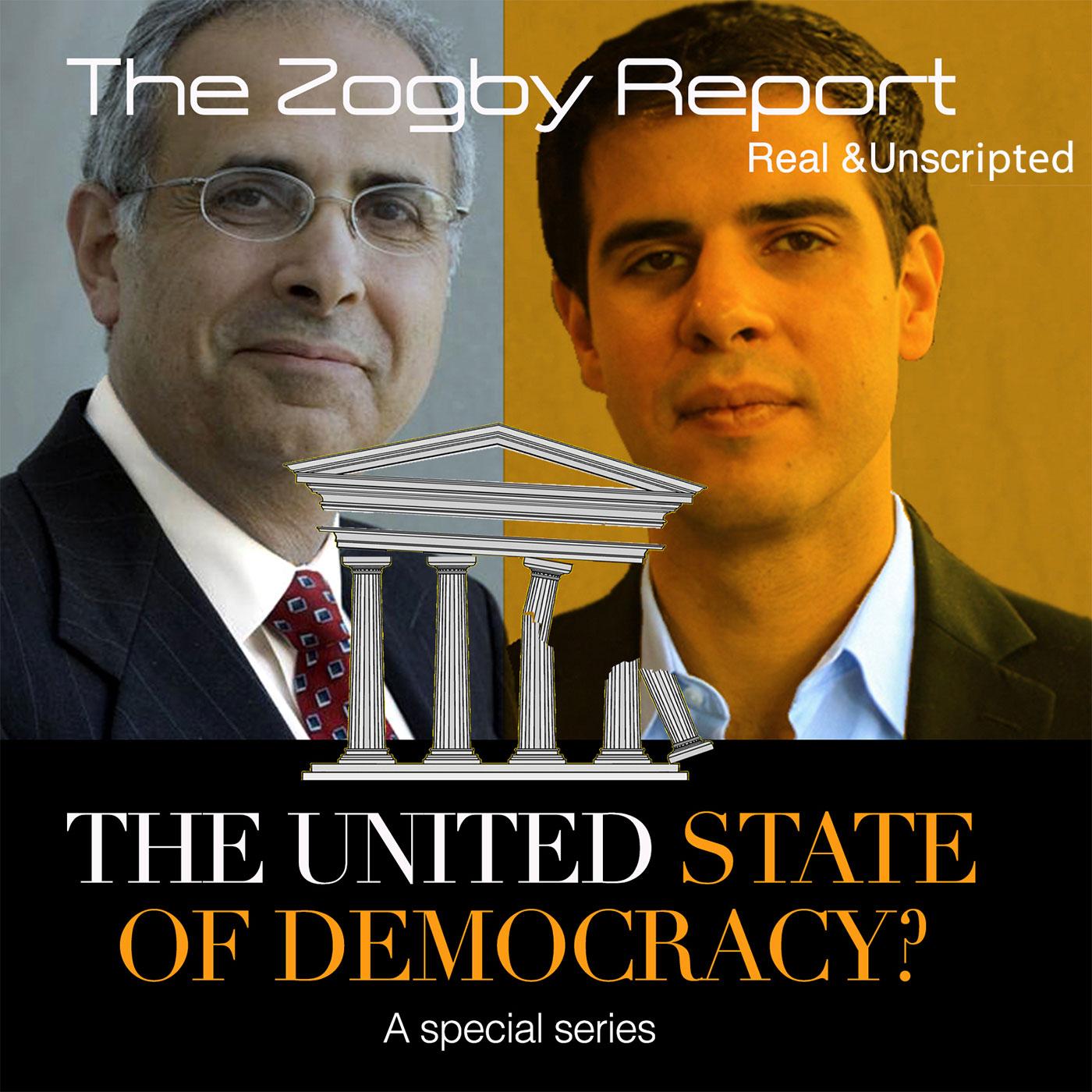 If it’s Friday that means it’s another episode of the Zogby Report. First, let’s start w/ the primaries. In the last election cycle and since, women and in particular ‘school moms’ played an important role in electing more conservative members of school boards, as well as state and national officials. But since the Dobbs decision that rolled back abortion rights in many states, we’re now talking about the ‘pink revolution’ – younger suburban moms who are organizing to fight the anti-abortion movement. What does this mean for the midterms? Will the issue of abortion unite large portions of female voters or is it over shadowed by other issues and concerns?

Also the FED is signaling additional rate hikes which is not music to Biden’s ears. That could be troublesome come November. But this is lifetimes in terms of

Elections – so what else could happen? Inflation is still a top concern nationwide but do Republicans actually have a plan t address it that is different from the Biden administration?

Finally lets talk about Jeremy’s trip to Albania. He’ll share some of his observations and parallels to the state of the union back home.

Thanks as always for tuning in – we’ll see you next week.

Read a transcript of this episode >

John Zogby Strategies · The Zogby Report | 08.26.22 – The Pink Revolution and A View From Albania